Registrations are open now for 2019 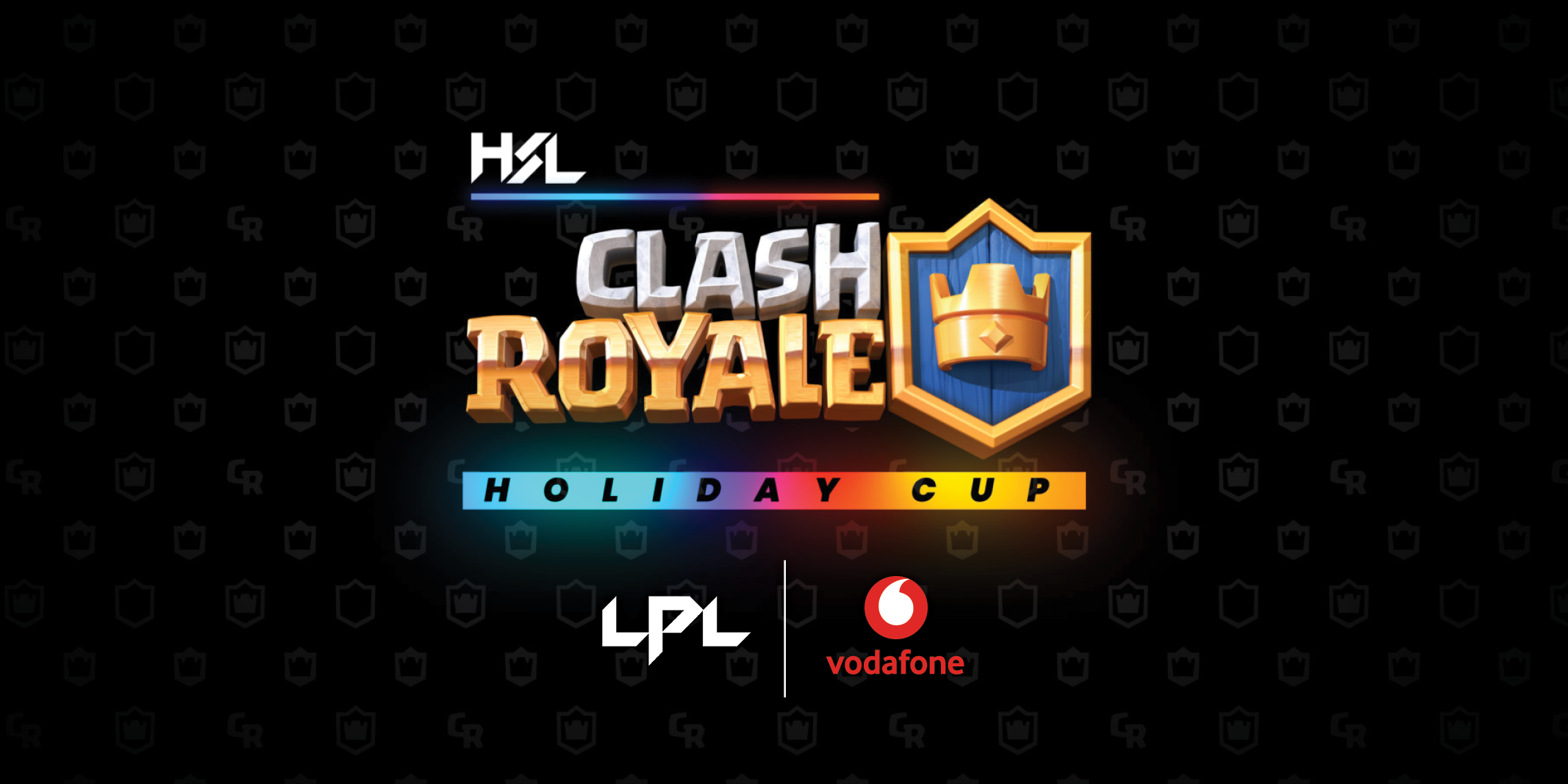 LPL is proud to once again bring you the HSL Holiday Cup, a two-day event held very shortly after secondary school exams in both Australia and New Zealand. This year's Holiday Cup is proudly supported by Vodafone NZ.

Following the first successful season of Clash Royale this year HSL hopes to see even more students across Australia and New Zealand participating in this competitive mobile esports Holiday Cup.

Registrations for this Cup are now open for high school students across ANZ, with the opportunity for more than one team per school to compete in Clash Royale.

Eligibility
The HSL Holiday Cup is open to residents of Australia and NZ who are still attending High School (year 9 and above) as of 7th December 2019.

Prizing
$450 worth of prizes thanks to Vodafone NZ

About Clash Royale
This tournament is not run, supported or endorsed by Supercell. Clash Royale is a mobile app video game developed and published by Supercell. The game combines elements from collectible card games, tower defence, and a multiplayer online battle arena in 1v1, 2v2 or 3v3 modes. It combines skills such as strategic planning, improvisation, reactive decision-making and planning ahead to execute strategies. Competitors can work together to defeat enemy teams or play on their own against other single players.

The High School League aspires to provide high schoolers with a fun, competitive, and rewarding esports experience, similar to traditional high school sports. We promote esports as a positive experience that opens up sports team building, leadership opportunities and self-improvement to a wider range of students outside the traditional seasonal field and court sports.